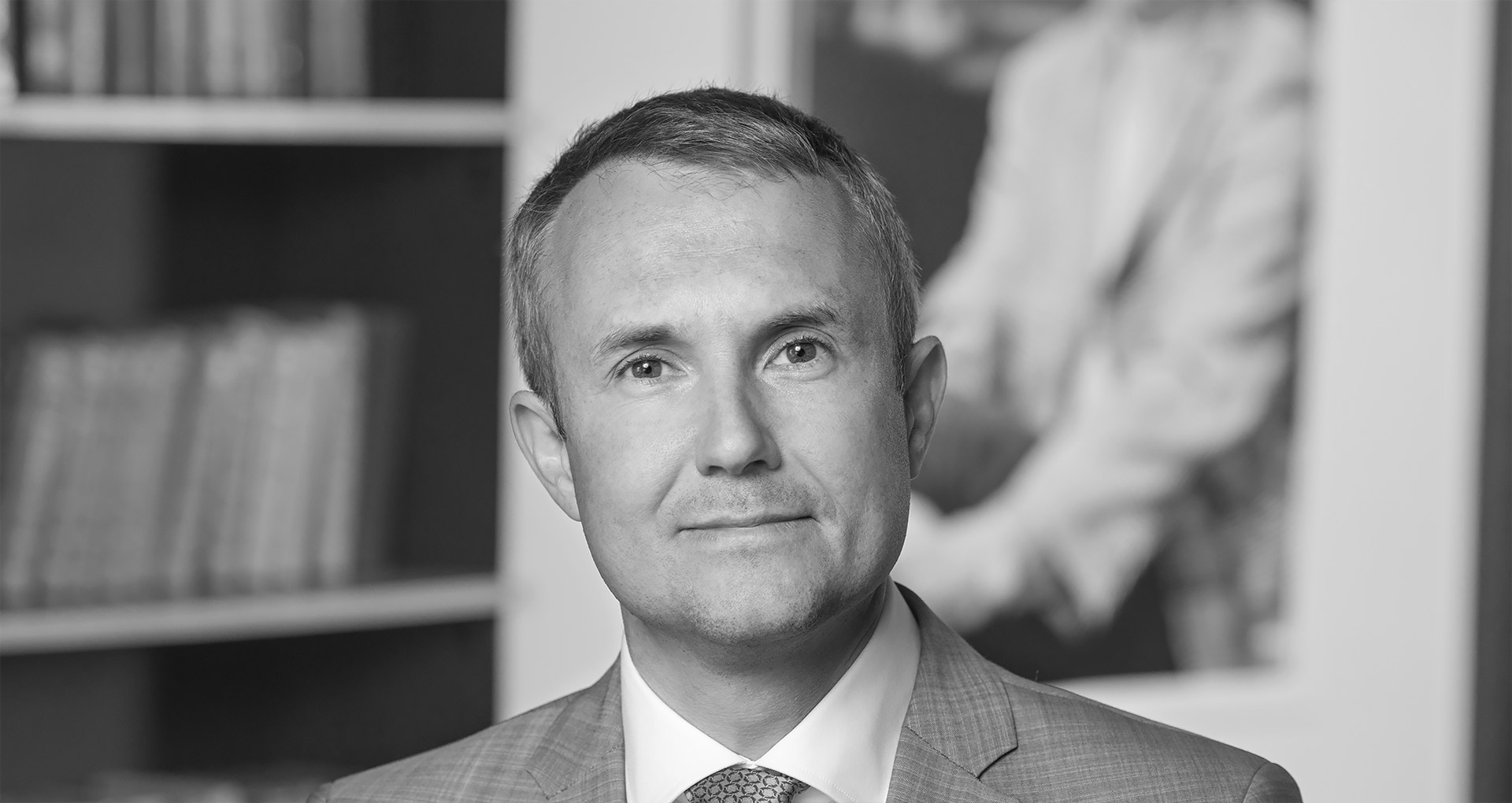 Two years ago Mr. Tkachenko was managing partner of the Luxembourg-based venture fund 2be.lu and an active business angel who was looking for a solution to the lack of liquidity in the venture capital industry. He quickly saw ways blockchain technology could be applied to venture capital.

“Two years ago blockchain was coming up and was one of those themes we as a fund and myself were looking at quite closely,” Mr. Tkachenko said.

One of 2be.lu’s portfolio companies was developing a platform to issue tickets on the blockchain and Mr. Tkachenko loved the technology.

“What I liked about it was you could do peer-to-peer transactions and since it’s on the blockchain you would have less issues with trust on secondary sales of tickets.”

Further attracting him was the company’s ability to divert a portion of any resale profits to the event organizer and artist.

“I really felt like this was a model that could work for us at the fund,” Mr. Tkachenko said.

Creating liquidity in venture capital will be a key driver of economic growth, Mr. Tkachenko said. Much of technology development and job creation is being driven by SMEs who are searching for that capital to bring their ideas to fruition. But the pool of available capital is not big enough to fund every worthy idea because capital can be tied up in previously funded companies for as long as 12 years.

“The venture capital industry supports the growth of new companies and technology revolutions, yet at the same time the industry hasn’t changed since the 1970s,” Mr. Tkachenko said. “If there was an opportunity to have a shorter time horizon and at the same time a less steeper entry ticket there would be significantly larger percentage of capital that could be committed thereby helping more entrepreneurs gain access to funding.”

Taken together, it can open up a club whose membership numbers are low due to informal networks and high cost of entry. Adopting semi-public features increases professionalism and helps more startups get funding at crucial stages when they need plenty of capital to expand or bring new technology to market.

Being based in Luxembourg helps a platform maintain the utmost professionalism, Mr. Tkachenko explained. It is the first country in Europe to issue a license to a cryptocurrency exchange and regulators are quite strict on a banking industry roughly representing $4.5 trillion of bookings across more than 140 institutions.

But at the same time it looks quite positively at fintech, he added. Regulators try not to stifle innovation by encouraging companies to take some clear steps. Companies should identify where they fit in existing regulatory frameworks and then work with legal advisors with experience in helping businesses successfully establish in the area. They then approach regulators with any issues.

That is how VNX Exchange did it, Mr. Tkachenko said. They chose an experienced firm with a well-known partner who agreed to take on their file.

VNX Exchange is still a young organization, but the path is clear and the potential enormous, Mr. Tkachenko concluded.

“What we are trying to do in essence is have a platform that allows many more entrepreneurs to start their businesses, creating more jobs, spurring economic growth and having more people realize their dream of having a business they strongly believe in. Support from venture capitalists is important, so having a platform that provides them with easier access to capital by providing them with an opportunity for early liquidity for investments is key.In our view they would be more willing to commit more capital to ventures thus starting a bigger circle of capital to be invested.”

Bitcoin to Rise to $20K This Year Spurred by Government Money Printing and Covid-19: Bloomberg