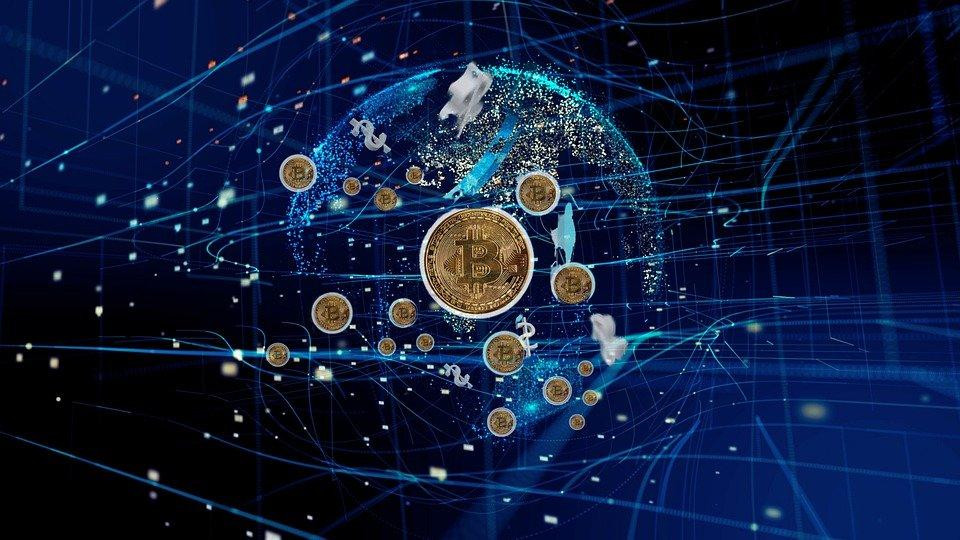 Even though blockchain has been viewed as a technology that could improve efficiency and productivity, there are still some issues that must be dealt with, in particular when it comes to cryptocurrencies.

In order to have a crypto blockchain operating, financial transactions are verified using a consensus mechanism. Proof-of-Work (PoW) and Proof-of-Stake (PoS) are the most popular in the market, so this article plans to highlight some of the key differences between them.

With PoW, miners do the hard work, by committing computational power so the blockchain can function. They verify all the financial transactions conducted on the ledger and mine new blocks, receiving a fixed reward in exchange. However, according to experts working for Bitnomics, a growing crypto exchange platform, this mechanism involves redundancy, since all miners verify all transactions, but only one will end up finding the hash that will be attributed to the new block, thus receiving the reward.

On the other hand, PoS comes with a new paradigm, involving stakers. These are individuals or companies that lock cryptocurrency on the blockchain using a smart contract and when a new block is about to be created, the task is assigned, based on the lottery principle, to one of the stakers.

The more crypto a staker has locked, the higher the chances to create the block and receive the reward. Even though not all actors involved are verifying transactions, the double-spending risk is mitigated, since all stakers have exposure and their interest is to protect such an event to happen. That will imply their tokens will lose value over time, something an investor would not like.

PoS has attracted a lot of interest recently and right now, Ethereum, the second-largest blockchain, and a popular cryptocurrency covered by Bitnomics, is in a transition phase, moving towards Proof-of-Stake.

Based on several pieces of research, Bitcoin uses more electricity than many countries. This is a major issue and raises questions about what it would take to have the entire global economy transition towards digital assets operating via blockchains. It shows the limitations of Proof-of-Work and the inability to scale up a blockchain in the long run.

With Proof-of-Stake, energy consumption is being drastically reduced. Not all entities involved are verifying transactions and generating new blocks, so less equipment is needed to keep the blockchain running optimally.

Another sensitive issue deals with governance. After all, cryptocurrencies have been promoting the idea of decentralization and the even distribution of decision-making capabilities. With PoW, the ruleset is controlled by nodes and miners, and no power is being given to crypto holders.

Conversely, when using a PoS mechanism, control of the network falls in the hands of crypto holders. In this case, large holders can weigh heavily when decisions are being made, and they have more chances to earn even more tokens via staking. Over a long period, it could lead to a centralization of power.

As this article is showing, there are both pros and cons associated with PoW and PoS. Each crypto project tries to strike the right balance, but there is no ideal choice, only compromises.

Read more Bitcoin News and get the last Bitcoin Priceon article source: What Are the Differences Between PoS and PoW? 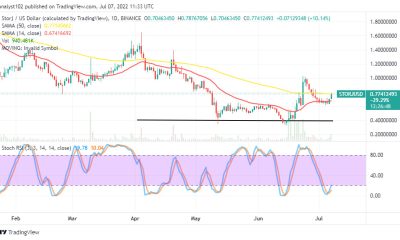 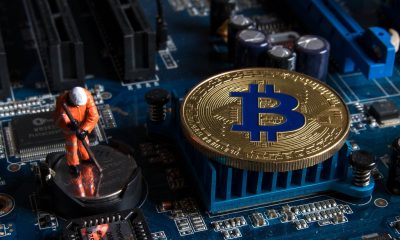