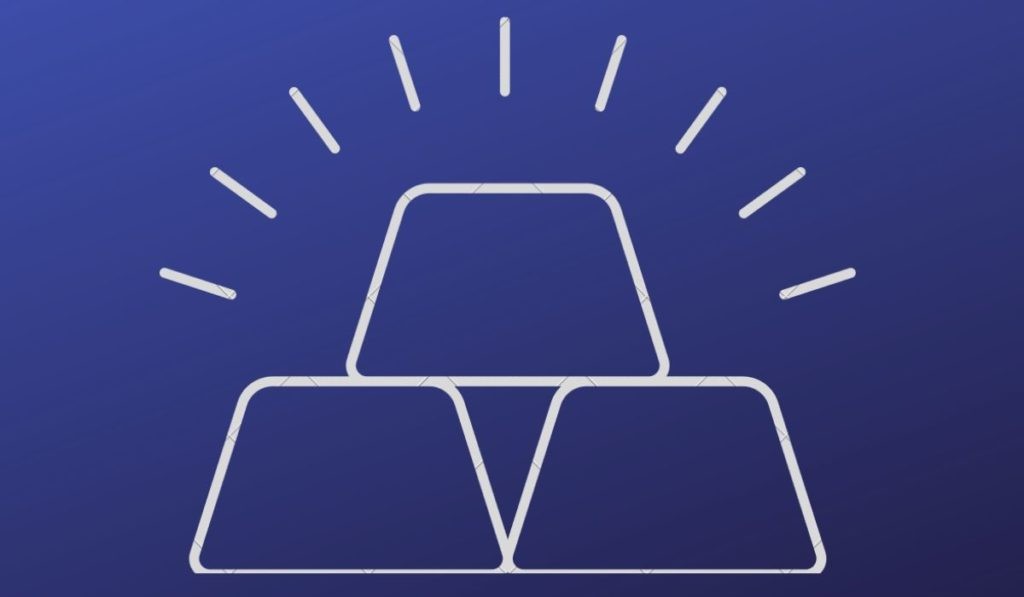 Approximately eight years ago, Charlie Lee created a lighter, cheaper and faster bitcoin fork, Litecoin, using bitcoin’s blockchain. Fast forward to today, the cryptocurrency has cemented its place among the top ten cryptocurrencies and is often touted as the silver to bitcoin’s gold. However, a popular blogger believes Litecoin’s best days are long behind.

Litecoin Has Been Riding On The Coattails Of Bitcoin

Entrepreneur and blogger Sylvain Saurel published an extensive article on Medium, explaining why he believes Litecoin will not be among the last cryptocurrencies left standing. According to Saurel, Litecoin has been riding on bitcoin’s success and ...