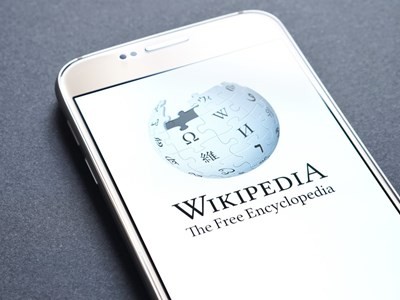 The Wikimedia Foundation has received a $2.5m donation to boost its cybersecurity efforts following a major DDoS attack that left Wikipedia unavailable across much of the world last weekend.

The non-profit relies on charitable donations and volunteers to keep the online encyclopedia and other “free knowledge” projects running.

So it was relieved at the major cash injection, which came from Craigslist founder-turned-philanthropist Craig Newmark.

“Wikipedia’s continued success as a top-10 website that has hundreds of millions of users makes it a target for vandalism, hacking, and other cybersecurity threats that harm ...

Over Half of UK Firms Still Not GDPR Compliant

The Most Awaited Crypto Developments in 2020

How to enable 144Hz (or higher) on your expensive gaming monitor