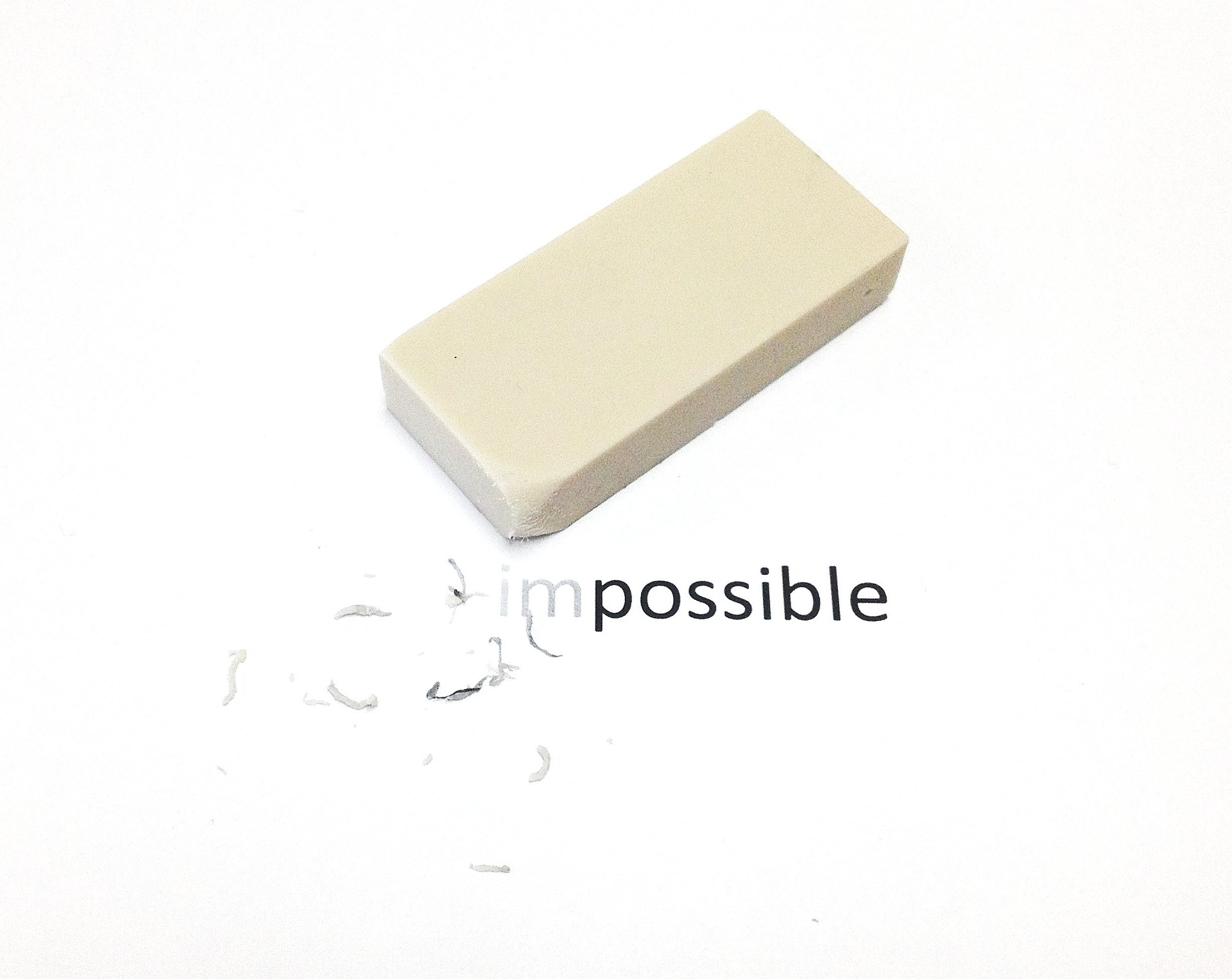 Thanks to blockchain technology, Yosemite X has Visa and MasterCard in its crosshairs, business operations manager Bryan Jin said.

The Palo Alto-based fintech company’s newest release, the Yosemite Card, looks to take a large bite out of the credit card companies’ estimated $55.4 billion annual take in processing fees. Merchants will be charged .1 percent of every $10,000 in transaction volume, with a cap of .3 percent.

“We wanted to utilize blockchain technology to create a seamless transaction between parties and eliminate the middleman,” Mr. Jin said.

But there was a catch. Existing blockchain technologies didn’t meet Yosemite X’s scalability needs so they created their own semi-public blockchain with a potential capability of millions of transactions per second (TPS). Existing card companies TPS top out at a much lower total.

The Yosemite Card eliminates the intermediaries such as payment company, credit card company and card network and settles payment between retailer and customer via a blockchain transaction ledger. Payment is collected in digital fiat tokens equal to the charge amount and converted back at the other end.

“Facilitators charge fees of two to five percent,” Mr. Jin said. “Yosemite Card is able to bypass that requirement so we can offer a significantly lower transaction fee.”

When blockchain technology debuted it was basic in its capability but as it developed, so did its potential to change the industry landscape, Mr. Jin said.

“It connects users so they can interact directly with each other and not have to go through a centralized entity such as Visa or MasterCard. The possibilities of what it could create are endless.”

Yosemite X will take their time with rolling out Yosemite Card, Mr.Jin said. They will concentrate around UC Berkeley and other college towns where there is a concentration of merchants employing it. Those merchants will attract students who will in turn attract more merchants.

Security is strong because, unlike most credit card companies, Yosemite X does not employ a centralized server. They also utilize a combination of an AI-assisted one-time password and static QR code.

“We offer it as secure way of presenting an account number instead of a 16-digit number,” Mr. Jin said. “On mobile payments the QR code changes every time and is combined with a one-time password which is a six-digit number. If someone then steals that QR code it won’t mean anything.”

Image by tigerlily713 from Pixabay